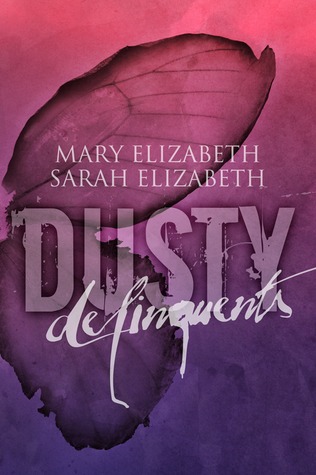 "The innocent girl with a delinquent heart has to live with her bad choices. Secret hope and hurt feel like falling while she learns how to breathe again, but there's still freedom in trouble.

The runaway with blacked-out eyes is losing his grip. Crushing two hearts in one fist, his addiction bends rules and breaks deals, but the boy born for bliss isn't going anywhere without a fight.

Love is knowing they should stay away, but love is illogical at best.

He won't let her.

This is how silliness and foolishness grow up.

Here, forever is a lie." 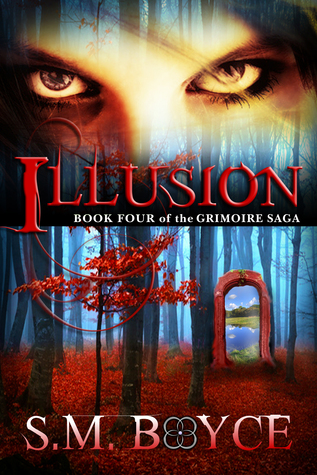 "The final chapter in the war for Ourea ends with blood.

Kara Magari is an icon. A hero. The people love her. The royalty tolerates her. She has everything—an army, allies, and a close circle of chosen family. They believe she will end the war, and they shouldn’t. She’s as scared as they are. She just can’t show it.

The war she accidentally started ends with a final battle that will either save or enslave her people. She will do anything to win—until she learns the cost of victory.

Braeden Drakonin is afraid of what he’ll become when he takes over his father’s kingdom—that much authority can change a man. But his father has already tried to kill him more than once, and it’s time to end his reign. Braeden’s armies are ready. His strategy is foolproof. His generals are waiting for the order to attack. It’s only in the final seconds before the battle begins that he realizes he missed one crucial detail—the traitor."

What do you think about our picks this week?