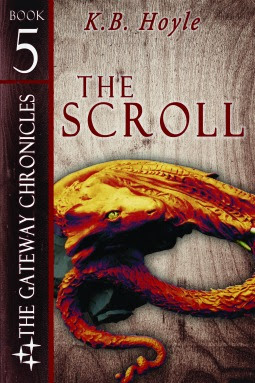 Darcy Pennington may once have been an average teenager, but not anymore. Living each year twice, once in her world and once in Alitheia, has made her into someone who cares little for normal teenage activities. She’s got more important things to do, like save the mythical, magical world of Alitheia. But this time, Darcy can’t save Alitheia until she saves Tellius, the love of her life.
A window between the worlds allows Darcy to see Tellius from her home in Chicago. But, far from being reassured, she plunges into despair when she sees Tellius captured, imprisoned, and tortured. All her plans for her future life in Alitheia are put on hold as Darcy faces a singular goal: save Tellius, even if it means giving Tselloch something in return.
Intrigue is high upon her return to the castle, where old friends tell new lies, best friends hide crucial secrets, deceptive apparitions roam the halls, and betrayal lingers around every corner. The only way to unravel the mysteries and protect Alitheia is to bring Tellius home, but Darcy lacks the necessary magic for that.
As time runs low, Rubidius keeps to himself, and even Sam has her own secret this year. Darcy wonders if anyone else cares the way she does, and why it’s always a fight to get anything done. Still, she’ll do anything to rescue her future husband, including surrender herself to the fate she knows is coming anyway. Now, if only The Six could unveil the scroll, they might learn the greatest secret of all, before everything burns to ashes around them. 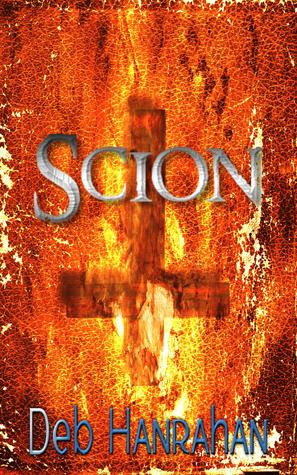 Heaven is closed, and hell is rising. Father Thomas is still walking, but he’s supposed to be dead. Clarke is gone, and Grimshaw is in charge. Micah would rather turn his back on his legacy but needs to embrace it if he ever wants to see Clarke again. Will Micah save Clarke and defeat Grimshaw? Will heaven defeat hell? It is time for the final battle. Who will win the souls of humanity?