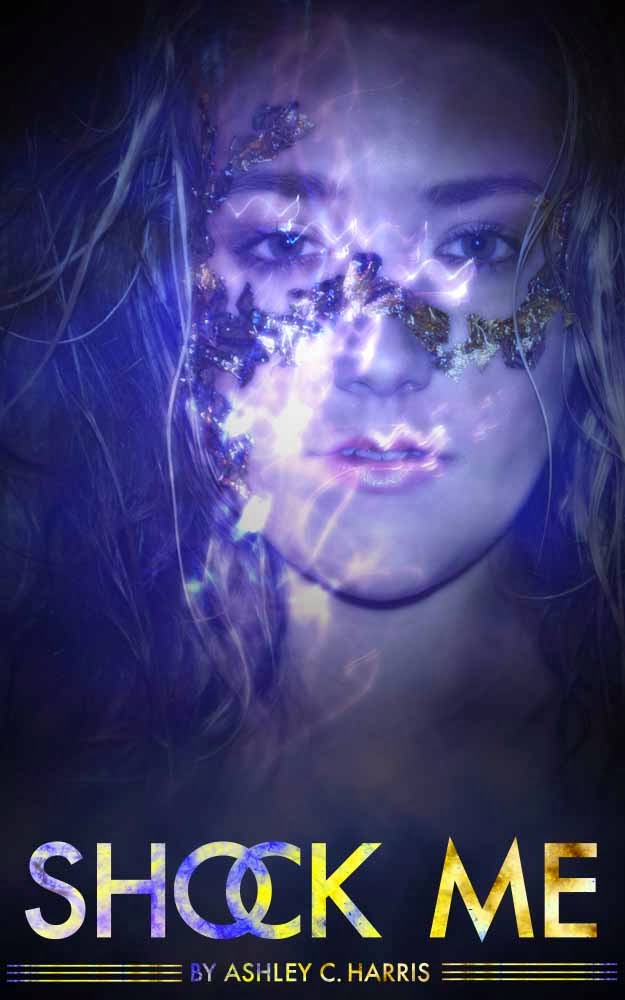 "A promising gymnast, Donna Young is a shy, quiet nobody from the wrong side of town. The only exciting thing in life is her secret friendship with Ryan, her childhood crush. But after the accident—one that should have killed her—she discovers she has impossible powers! Why now, at sixteen, can she transform into something shocking and inhuman? Donna doesn’t know how to use her new abilities or who she can trust, but unveiling this mystery might lead to conclusions about Ryan that are deadly.

Rich kid, Ryan Applegate is the most popular guy in town. He has a face that should be on a poster in every girl’s bedroom and dates the hottest chick in school. But ever since the big explosion at the town’s power plant, Ryan has been keeping secrets of his own, that if revealed could force him to choose between his family and the girl he's forbidden to love.

As their electrifying puzzle unfolds, so unfolds a town where friends become enemies, and enemies become unrecognizable and intertwined. Tortured heroes just might be the bad guys, and Donna discovers that her and Ryan’s secrets are powerful enough to destroy everyone... including themselves."

Shock Me by Ashley Harris is a story with new, fresh premise and I believe that fans of paranormal young adult novels will be thrilled to read it.

I was completely hooked after reading prologue - it goes few months ahead and than author returns back to tell you what is going on. But the thing is, you have no idea what is going on. I hate that opening scenes where you find out about main plot twist even before you start to actually read. Ashley Harris managed to masterfully confuse you and leave you wanting more.

Now, what I really liked is that she didn't make everything about angsty paranormal romance - if they are not together the whole world will come to its end. Don't be disappointed - there is brooding, hot guys and chemistry sparkling all around like crazy, but you will be so surprised. I now I did - after first third of the book I thought I had it all figured out, but I was so wrong.

One thing that I mind was constant switching of narrators - almost every character at some point tells you what is going on. That overwhelmed me at times, but I have to admit that it probably gave that extra something to the reading experience. I had started reading Shock Me before I read author info. Why is that important? Well, I noticed that whole book had "movie script" feel and I could clearly imagine everything in my head. Now I know that tat is no coincidence considering that Ashley Harris is also movie director.
I'm wondering if we will be seeing this in cinema soon. 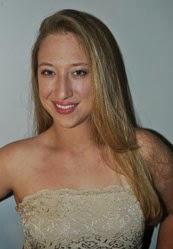 Author and film director Ashley C. Harris resides in Palm Beach Gardens, Florida. When she is not hard at work writing or dreaming up new indie films she spends her time working out, reading the bible, and going on breath-taking adventures with her sister.

The seed for becoming an author started budding for Ashley in the third grade, when she wrote her first hundred page book during her class's quite time, her teacher couldn't believe it and voiced over her that surly she'd become an author someday. Those words never left Ashley and she has been writing ever since.