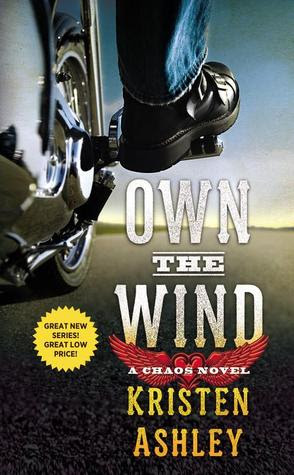 Tabitha Allen has a not-so-secret crush on Parker "Shy" Cage. Shy thinks he knows the path Tabby's on and it isn't a good one. So he decides to teach her a lesson to lead her to the right path.

Unfortunately, he was wrong and his actions wound Tabby, breaking her heart. It's Tabby who then teaches Shy a lesson about casting judgment and Shy Cage learns what it feels like to be invisible. But when tragedy strikes and Tabby's heart is broken again, Shy does what he can in the background to help. Trying to forget her heartbreak, Tabby finds herself in danger. To keep it secret from her biker family, the Chaos Motorcycle Club, she calls Shy to rescue her. But when she lets him back in, she gets much more than she bargained for. 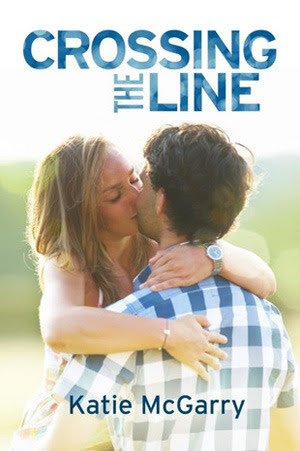 Lila McCormick, Echo's best friend from Pushing the Limits, first met Lincoln Turner when tragedy struck both their lives. But she never expected their surprise encounter would lead to two years of exchanging letters—or that she’d fall for the boy she’s only seen once. Their relationship is a secret, but Lila feels closer to Lincoln than anyone else. Until she finds out that he lied to her about the one thing she depended on him for the most.

Hurting Lila is the last thing Lincoln wanted. For two years, her letters have been the only thing getting him through the day. Admitting his feelings would cross a line he’s never dared breach before. But Lincoln will do whatever it takes to fix his mistakes, earn Lila’s forgiveness—and finally win a chance to be with the girl he loves.