Hi. It's another Wednesday and it means another WOW post. As you all know it's a meme created by Breaking the Spine. Here are our picks for this week.

The summer we were nine: Emma was branded “Skylar’s friend Emma” by the infamous Adam Loring . . .
The summer we were ten: Maddie realized she was too far into her lies to think about telling the truth . . .
The summer we were eleven : Johanna totally freaked out during her first game of Spin the Bottle . . .
The summer we were twelve : Skylar’s love letters from her boyfriend back home were exciting to all of us—except Skylar . . .
Our last summer together: Emma and Adam almost kissed. Jo found out Maddie’s secret. Skylar did something unthinkable . . . and whether we knew it then or not, five summers of friendship began to fall apart. Three years after the fateful last night of camp, the four of us are coming back to camp for reunion weekend—and for a second chance. Bittersweet, funny, and achingly honest, Five Summers is a story of friendship, love, and growing up that is perfect for fans of Anne Brashares and Judy Blume's Summer Sisters. 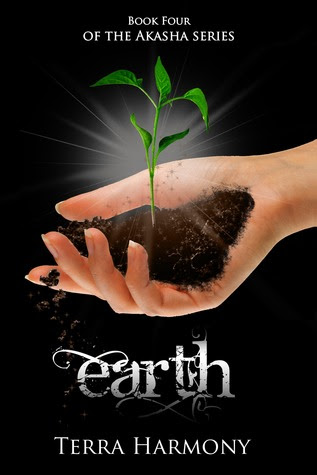 After an elemental apocalypse, the fate of Earth hangs in the balance.

The hunt for Micah in a world that has gone dim leads Kaitlyn straight to Shawn and One Less. While struggling to survive, she battles a side of her that is as dark as the rest of the planet. In the exciting conclusion to The Akasha Series, our heroine is no longer a part of The Seven or One Less. Now she is on Team Kaitlyn; who will join her?