Hey people. It's time for another Waiting on Wednesday which is as you know a meme created by Breaking the Spine. Here are our picks for this week: 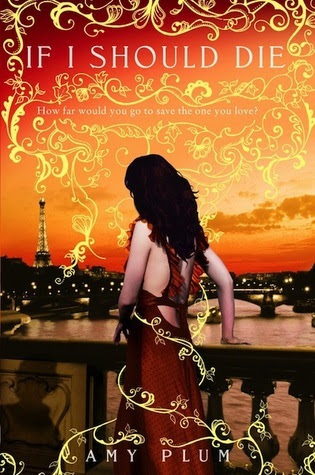 I will not lose another person I love. I will not let history repeat itself.

Vincent waited lifetimes to find me, but in an instant our future together was shattered. He was betrayed by someone we both called a friend, and I lost him. Now our enemy is determined to rule over France’s immortals, and willing to wage a war to get what they want.

It shouldn’t be possible, none of it should be, but this is my reality. I know Vincent is somewhere out there, I know he’s not completely gone, and I will do anything to save him.

After what we’ve already fought to achieve, a life without Vincent is unimaginable. He once swore to avoid dying—to go against his nature and forsake sacrificing himself for others—so that we could be together. How can I not risk everything to bring my love back to me? 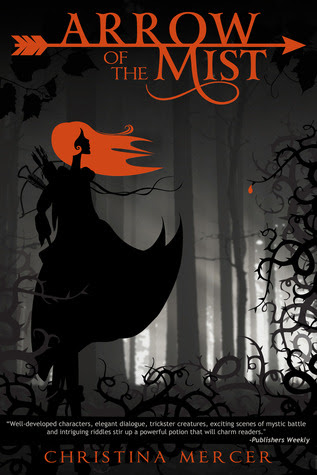 Terror strikes the Celtic inspired kingdom of Nemetona when barbed roots breach the veil of a forbidden land and poison woodsmen, including 15-year-old Lia’s beloved father. Lia and three others embark on a quest to the forbidden land of Brume to gather ingredients for the cure. But after her elder kinsman is attacked and poisoned, she and her cousin, Wynn, are forced to finish the quest on their own.

Lia relies on her powerful herbal wisdom and the memorized pages of her late grandmother’s Grimoire for guidance through a land of soul-hungry shades, trickster creatures, and uncovered truths about the origin of Brume and her family’s unexpected ties to it. The deeper they trek into the land, the stronger Lia’s untapped gift as a tree mage unfolds. When she discovers the enchanted root’s maker, it forces her to question everything about who she is and what is her destiny. Ultimately she must make a terrible choice: keep fighting to save her father and the people of the lands or join with the power behind the deadly roots to help nature start anew.

As always we'd love to see your picks so feel free to link them up in comments.