Hello lovely people. It's another Wednesday and in our calendar it means it's time for another Waiting on Wednesday and you already know it's a meme created by Breaking the Spine. So here are our picks. 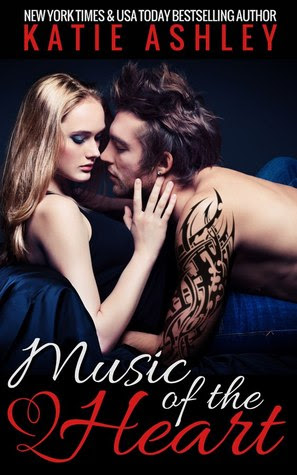 For Abby Renard, the plan was supposed to be simple—join her brothers’ band on the last leg of their summer tour and decide if she’s finally ready for the limelight by becoming its fourth member. Of course, she never imagined stumbling onto the wrong tour bus at Rock Nation would accidentally land her in the bed of Jake Slater, the notorious womanizing lead singer of Runaway Train. When he mistakes her for one of his groupie’s, Abby quickly lets him know she sure as hell isn't in his bed on purpose.

Jake Slater never imagined the angel who fell into his bed would resist his charms by promptly kneeing him in the balls. Of course, the fact she seems like a prissy choir girl makes her anything but his type. So he is more than surprised when after betting Abby she wouldn’t last a week on their tour bus, she is more than willing to prove him wrong. But as Jake’s personal life begins to implode around him, he finds an unlikely ally in Abby. He’s never met a woman he can talk to, joke with, or most importantly make music with.

As the week starts comes to a close, neither Abby nor Jake is ready to let go. Can a sweetheart Country songstress and a bad boy of Rock N Roll actually have a future together? 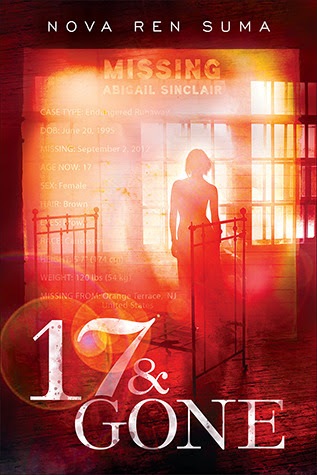 Seventeen-year-old Lauren is having visions of girls who have gone missing. And all these girls have just one thing in common—they are 17 and gone without a trace. As Lauren struggles to shake these waking nightmares, impossible questions demand urgent answers: Why are the girls speaking to Lauren? How can she help them? And… is she next? As Lauren searches for clues, everything begins to unravel, and when a brush with death lands her in the hospital, a shocking truth emerges, changing everything.

With complexity and richness, Nova Ren Suma serves up a beautiful, visual, fresh interpretation of what it means to be lost.