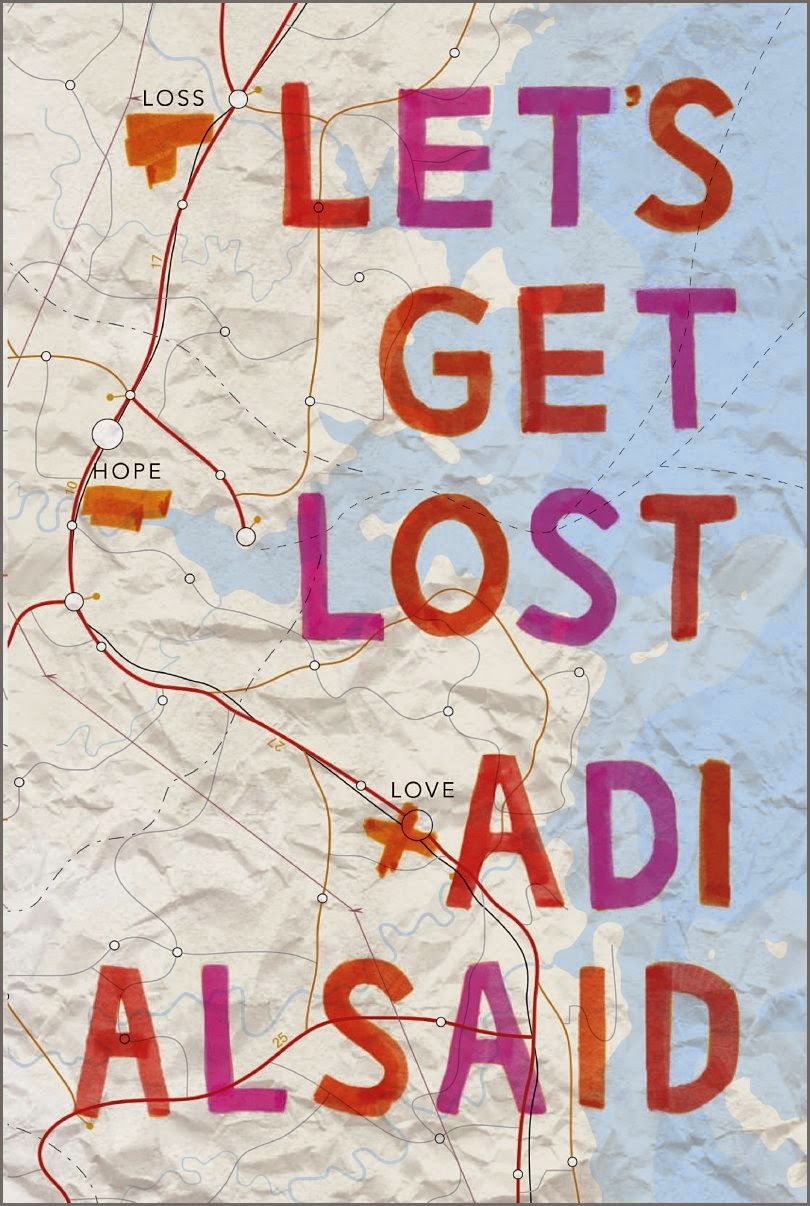 Five strangers. Countless adventures. One epic way to get lost.

Four teens across the country have only one thing in common: a girl named LEILA. She crashes into their lives in her absurdly red car at the moment they need someone the most.

There's HUDSON, a small-town mechanic who is willing to throw away his dreams for true love. And BREE, a runaway who seizes every Tuesday—and a few stolen goods along the way. ELLIOT believes in happy endings…until his own life goes off-script. And SONIA worries that when she lost her boyfriend, she also lost the ability to love.

Hudson, Bree, Elliot and Sonia find a friend in Leila. And when Leila leaves them, their lives are forever changed. But it is during Leila's own 4,268-mile journey that she discovers the most important truth— sometimes, what you need most is right where you started. And maybe the only way to find what you're looking for is to get lost along the way.

Early Praise:
“Reminiscent of John Green’s Paper Towns and road trip novels that feature a teen paving the way to adulthood, Alsaid’s debut is a gem among contemporary YA novels.” – School Library Journal

“Five love stories, beautifully woven together by a special girl in search of adventure, hope, and full appreciation of life’s simple pleasures. A do-not-miss.  ” – Justine Magazine

"Leila's quest to find the Northern Lights takes readers on a captivating cross-country journey, where four strangers' adventures collide into one riveting tale of finding yourself." ―YABooksCentral.com

“This will likely be a popular summer hit, especially for older teen about to embark on their own journeys of self-discovery.” –Booklist

This is a tough one, as I’m constantly listening to music during my travels. Lowering the windows of a car and blasting music is a crucial element to any road trip, and big headphones make staring out of a bus window feel cinematic.

2. The Trapeze Swinger - Iron and Wine

1. In the Aeroplane Over the Sea - Neutral Milk Hotel 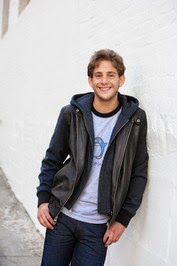 Adi Alsaid was born and raised in Mexico City, then studied at the University of Nevada, Las Vegas. While in class, he mostly read fiction and continuously failed to fill out crossword puzzles, so it's no surprise that after graduating, he did not go into business world but rather packed up his apartment into his car and escaped to the California coastline to become a writer. He's now back in his hometown, where he writes, coaches high school and elementary basketball, and has perfected the art of making every dish he eats or cooks as spicy as possible. In addition to Mexico, he's lived in Tel Aviv, Las Vegas, and Monterey, California. A tingly feeling in his feet tells him more places will eventually be added to the list. Let's Get Lost is his YA debut.
Let's Get Lost Website! 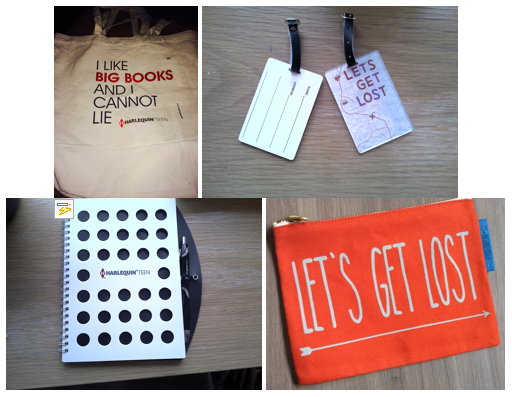