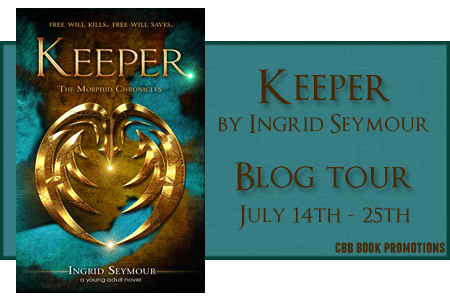 Hello darlings. Today I'm really excited to share a really interesting book with you. You will find excerpt below and don't forget to enter the giveaway too. Also you can follow the rest of the tour here.

Greg Papilio both wants and dreads his impending metamorphosis. He’s tired of being a runt—always picked last on the basketball court—and tired of being ugly, when he could be what girls call “drop dead gorgeous.” But as much as he looks forward to the transformation, he also fears the caste it will inevitably assign to him. He doesn’t want a common caste. He wants a powerful one, a cool one.
Samantha Gibson is average. She’s short and a little full around the hips—a terribly cute look for a future chef. She’s two years away from culinary school, from her uncaring parents, and from carving a perfectly Human future. She wants independence, a career and a quiet life of her own.
Except fate couldn’t care less about what Greg and Samantha want and gives them exactly the opposite. Greg’s metamorphosis assigns him a caste that enslaves him to Samantha, while her chance to attend Le Cordon Bleu is taken away. But things are never as interesting as when Ashby—an intriguing blonde with a hidden identity—enters her life with a splash.
Greg’s fate is to protect Samantha at a time when someone wants her dead. He's her Keeper and will stop at nothing to ensure her safety, even if her secret past proves deadly, even if he's keeping her safe for someone else.

Grab Keeper Vol. One (first part of the story) for .99 cents on Amazon.


Maybe if his Human side didn’t crave her just as much as his Keeper nature did, he could have resisted. Maybe if his Human half weren’t splitting in two as well: One part wishing to be near her, and the other one refusing to be a third wheel. How could he let her go when only one fourth of him was putting up a fight?
Impossible.
He was torn between his own choices and the choices of Blind Fate. He had chosen wrongly, had fallen for her. And this freedom to love of his own accord caused him so much pain that he sometimes wished to be a true Keeper.
Free will hurt . . . free will tore his heart in two . . .
Free will was a lie. ~ Greg Papilio

“...I want to be free to decide my own path, where to go, what to do with my life, and who to love. And if I make a mistake, so be it, because being led by some instinct like a lamb to the slaughter house is a curse far greater than choosing my own death.” ~Samantha Gibson 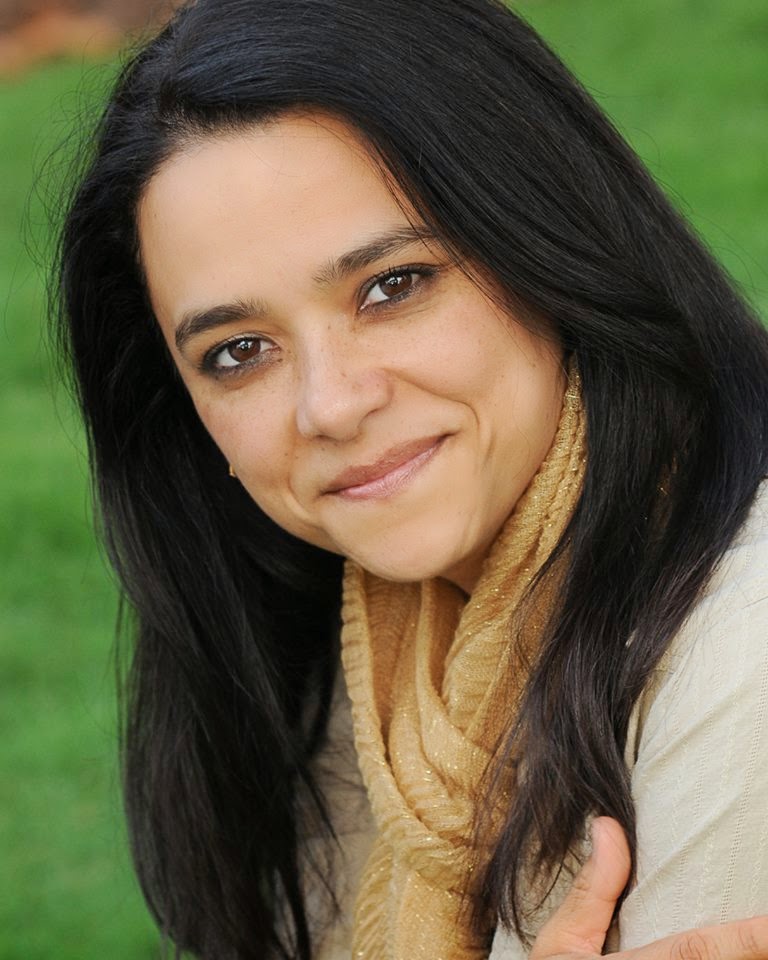 Ingrid Seymour loves, loves, loves to write. She’s a young and new adult author. She writes in a variety of genres including romance, urban fantasy, paranormal and horror. She loves pizza and sushi, Sunkist and gum. She believes in vampires, witches, but not zombies (uh-uh, never!) She writes to loud music, daydreams constantly and spends too much time in twitter!! Find her there?

Ingrid has incredible fun doing what she does, but more than anything she enjoys hearing from her readers. It’s a dream come true.

This tour is organized by CBB Book Promotions