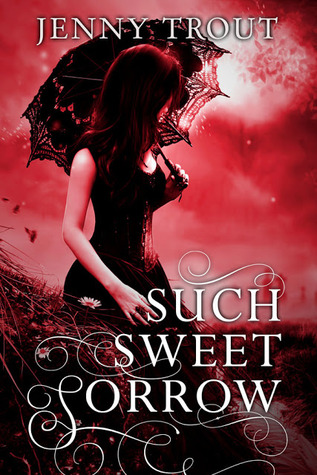 Never was there a tale of more woe than this of Juliet and her Romeo…But true love never dies. Though they’re parted by the veil between the world of mortals and the land of the dead, Romeo believes he can restore Juliet to life, but he’ll have to travel to the underworld with a thoroughly infuriating guide.

Hamlet, Prince of Denmark, may not have inherited his father’s crown, but the murdered king left his son a much more important responsibility—a portal to the Afterjord, where the souls of the dead reside. When the determined Romeo asks for help traversing the treacherous Afterjord, Hamlet sees an opportunity for adventure, and the chance to avenge his father’s death.

In an underworld filled with leviathan monsters, ghoulish shades, fire giants and fierce Valkyrie warriors, Hamlet and Romeo must battle their way through jealousy, despair, and their darkest fears to rescue the fair damsel. Yet finding Juliet is only the beginning, and the Afterjord doesn’t surrender souls without a price…

In modern-day England, witches live alongside humans: White witches, who are good; Black witches, who are evil; and fifteen-year-old Nathan, who is both. Nathan’s father is the world’s most powerful and cruel Black witch, and his mother is dead. He is hunted from all sides. Trapped in a cage, beaten and handcuffed, Nathan must escape before his sixteenth birthday, at which point he will receive three gifts from his father and come into his own as a witch—or else he will die. But how can Nathan find his father when his every action is tracked, when there is no one safe to trust—not even family, not even the girl he loves?

In the tradition of Patrick Ness and Markus Zusak, Half Bad is a gripping tale of alienation and the indomitable will to survive, a story that will grab hold of you and not let go until the very last page.