As it's Wednesday it's time for another Waiting on Wednesday. It's a meme created by Breaking the Spine where every week we pick the book we cannot wait to read. So here is what we've picked this week. 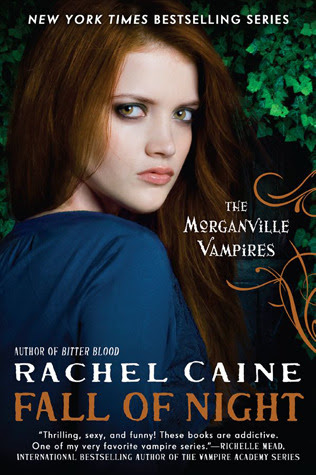 Thanks to its unique combination of human and vampire residents, Morganville, Texas, is a small college town with big-time problems. When student Claire Danvers gets the chance to experience life on the outside, she takes it. But Morganville isn’t the only town with vampire trouble...

Claire never thought she’d leave Morganville, but when she gets accepted into the graduate program at MIT, she can’t pass up the opportunity. Saying good-bye to her friends is bittersweet, especially since things are still raw and unsettled between Claire and her boyfriend, Shane.

Her new life at MIT is scary and exciting, but Morganville is never really far from Claire’s mind. Enrolled in a special advanced study program with Professor Irene Anderson, a former Morganville native, Claire is able to work on her machine, which is designed to cancel the mental abilities of vampires.

But when she begins testing her machine on live subjects, things quickly spiral out of control, and Claire starts to wonder whether leaving Morganville was the last mistake she’ll ever make.. 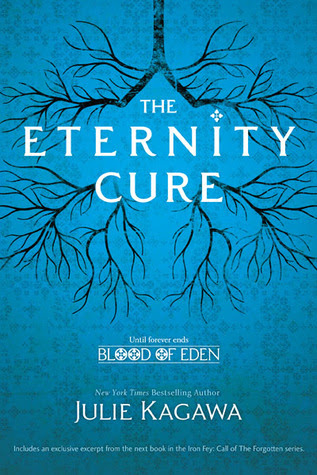 Allison Sekemoto has vowed to rescue her creator, Kanin, who is being held hostage and tortured by the psychotic vampire Sarren. The call of blood leads her back to the beginning—New Covington and the Fringe, and a vampire prince who wants her dead yet may become her wary ally.

Even as Allie faces shocking revelations and heartbreak like she’s never known, a new strain of the Red Lung virus that decimated humanity is rising to threaten human and vampire alike.

What are you waiting for this Wednesday? Link your posts in comments so we can check them out.