Hi, this is another meme we'll continue hosting in 2013. I love it and I met a lot of awesome bloggers through it. So it's time for Waiting on Wednesday. It's a meme created by Breaking the Spine. We'll make slight changes cause from now on we'll only post two picks - one is mine and another is Glass'. So here are our picks for this week.

After nearly three years since her violent and controlling husband’s death in a war zone, Indi James believes she has finally recovered enough pieces of her broken life to face the world head on once more.

Grey Bailey is a sexy rock star who has always kept his true-self hidden beneath his public mask. Only the closest friends and family knew of the pain of betrayal he still struggled to deal with after his mother infidelity when he was a boy. His coping mechanism of keeping every woman at arm’s length emotionally led to a reputation as a love them and leave them playboy.

Then he meets Indi. He wants her to know all of him. They already share a secret that they have meet before and had a holiday fling before her marriage.

The undeniable sexual attraction pulls them together like gravity for a second time and explosions soon ensue between the bed sheets.

However, as the secrets of her smashed-up past start coming to light their old trust issues threaten to sacrifice the bond and tear them apart forever.

Will their love prevail through their journey from broken to complete or will her dead husband have the final laugh if she finds herself alone once more? 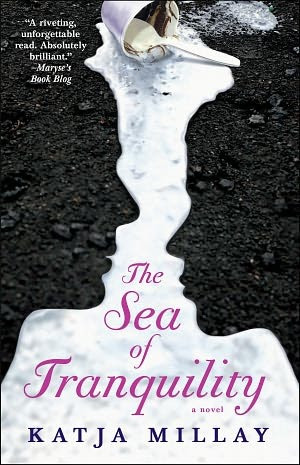 I live in a world without magic or miracles. A place where there are no clairvoyants or shapeshifters, no angels or superhuman boys to save you. A place where people die and music disintegrates and things suck. I am pressed so hard against the earth by the weight of reality that some days I wonder how I am still able to lift my feet to walk.

Full of rage and without a purpose, former pianist Nastya Kashnikov wants two things: to get through high school without anyone discovering her past and to make the boy who took everything from her pay.

All 17 year-old Josh Bennett wants is to build furniture and be left alone, and everyone allows it because it’s easier to pretend he doesn’t exist. When your name is synonymous with death, everyone tends to give you your space.

Everyone except Nastya, a hot mess of a girl who starts showing up and won’t go away until she’s insinuated herself into every aspect of his life. The more he gets to know her, the more of a mystery she becomes. As their relationship intensifies and the unanswered questions begin to pile up, he starts to wonder if he may ever learn the secrets she’s been hiding or if he even wants to.

Fell free to live your pick in comments so I can check them out.