Hello. It's Wednesday again and that means another Waiting on Wednesday. As you all know it's a meme created by Breaking the Spine. Here is what we have for you this week. 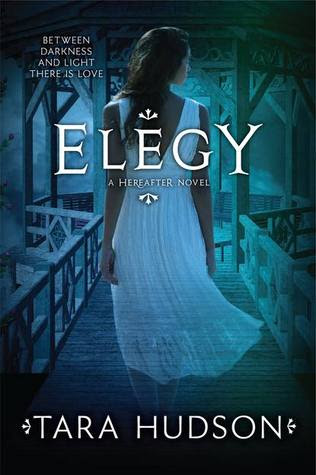 A stalker ghost, misguided Seers, and spellbinding wraiths—Amelia Ashley has faced them all. Now her greatest hope is to spend the rest of her afterlife with her living boyfriend, Joshua. But the demonic forces return to give her an ultimatum: turn herself over to the darkness or watch them murder one living person per week until she does.

Amelia fears she might really be doomed, until the forces of light give her another option. She can join them in their quest to gather souls, with a catch: Once she joins them, she can never see Joshua again.

Faced with impossible choices, Amelia decides to take her afterlife into her own hands—and fight back. 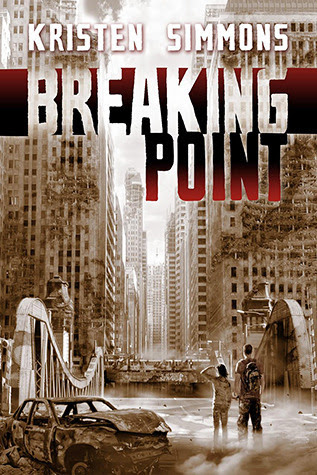 After faking their deaths to escape from prison, Ember Miller and Chase Jennings have only one goal: to lay low until the Federal Bureau of Reformation forgets they ever existed.

Near-celebrities now for the increasingly sensationalized tales of their struggles with the government, Ember and Chase are recognized and taken in by the Resistance—an underground organization working to systematically take down the government. At headquarters, all eyes are on the sniper, an anonymous assassin taking out FBR soldiers one by one. Rumors are flying about the sniper’s true identity, and Ember and Chase welcome the diversion….

Until the government posts its most-wanted list, and their number one suspect is Ember herself.

Orders are shoot to kill, and soldiers are cleared to fire on suspicion alone. Suddenly Ember can’t even step onto the street without fear of being recognized, and “laying low” is a joke. Even members of the Resistance are starting to look at her sideways.

With Chase urging her to run, Ember must decide: Go into hiding…or fight back?