Hi. As you already know it's Wednesday and it's time for another Waiting on Wednesday! It's a meme created by Breaking the Spine. Here is what we have picked this week. 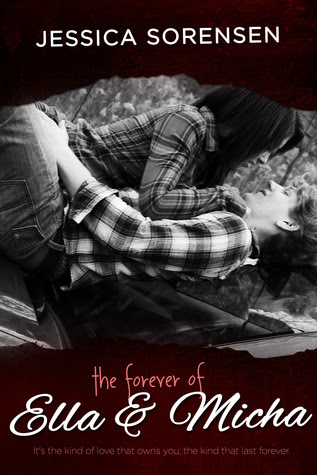 It's the kind of love that owns you, the kind that last forever.
Ella and Micha have been through tragedy, heartbreak, and love. When they are with each other, anything seems possible. But the days of racing cars and passionate kisses are gone now that they are thousands of miles apart.
Ella continues going to school and tries to deal with her irrevocable mistakes. She constantly worries about how her life will end up, and with her father in and out of rehab, she’s having a hard time making it through the days. All she wants is Micha by her side, but she refuses to let her problems get in the way of his dreams.
Micha spends his days traveling the country with the band, but he knows something is missing from his life. Being away from Ella is harder than he thought. He wants her closer to him—needs her with him. But he won’t ask her to leave college, just to be with him.
The few moments they do spend together are fleeting, intense, and filled with passion, but it only makes it more difficult when they have to part. They quickly learn that a long-distance relationship is challenging and it tests their love.

They know they want to be together, but is wanting something enough to get them to their forever? 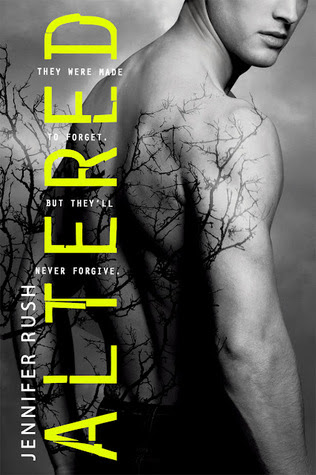 When you can’t trust yourself, who can you believe?

Everything about Anna’s life is a secret. Her father works for the Branch at the helm of its latest project: monitoring and administering treatments to the four genetically altered boys in the lab below their farmhouse. There’s Nick, Cas, Trev . . . and Sam, who’s stolen Anna’s heart. When the Branch decides it’s time to take the boys, Sam stages an escape, killing the agents sent to retrieve them.
Anna is torn between following Sam or staying behind in the safety of her everyday life. But her father pushes her to flee, making Sam promise to keep her away from the Branch, at all costs. There’s just one problem. Sam and the boys don’t remember anything before living in the lab—not even their true identities.
Now on the run, Anna soon discovers that she and Sam are connected in more ways than either of them expected. And if they’re both going to survive, they must piece together the clues of their past before the Branch catches up to them and steals it all away 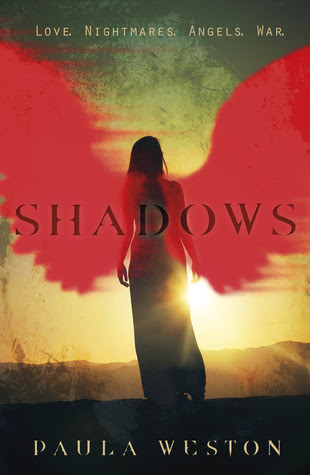 Love. Nightmares. Angels. War. A fast-paced, compelling debut novel from a fresh new voice in YA.

It's been almost a year since Gaby Winters was in the car crash that killed her twin brother, Jude. Her body has healed in the sunshine of Pandanus Beach, but her grief is raw and constant.
It doesn't help that every night in her dreams she kills demons and other hell-spawn. And then Rafa comes to town. Not only does he look exactly like the guy who's been appearing in Gaby's dreams, he claims a history with her brother that makes no sense.
Gaby is forced to accept that what she thought she knew about herself and her life is only a shadow of the truth - and that the truth is more likely to be found in the shadows of her nightmares.
Who is Rafa? Who are the Rephaim? And most importantly - who can she trust?