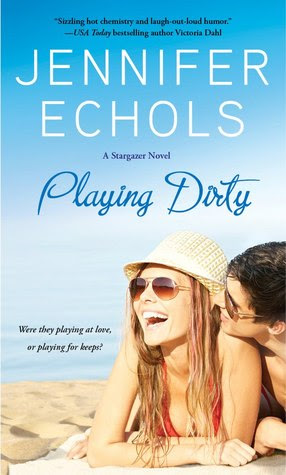 A public relations expert tries to prevent the breakup of a raucous country band and corral their wild—and very sexy—lead singer in book 2 of the Stargazer Series.

As an expert in public relations crisis management—that is, babysitter to the stars—Sarah Seville just spent nine months in Rio trying to keep rock singer Nine Lives out of jail long enough to record his new album…and barely succeeded. Now she needs a triumphant success so she can keep the Manhattan-based job she loves. Trouble is, her new assignment is to travel to Alabama to prevent the breakup of the raucous country band The Cheatin’ Hearts, headed by sexy Quentin Cox. As she edges closer to Quentin, she discovers layers of secrets. It seems Quentin is taking the spin doctor for a spin.

The Cheatin’ Hearts have stayed on top of the charts two years following three rules. Rule One, no drugs. Rule Two, no sex with other band members. Rule Three, no sex with record company spies. Quentin figures he’d better follow the rules, because he made them. And because if you break a rule, you’re out of the band. But he can’t resist the record company’s beautiful PR agent, and inevitably he breaks Rule Three with hot Sarah Seville. As he falls for her, he finds out that she has plenty of secrets of her own, and one of them comes knocking on her door: what really happened to her in Rio. 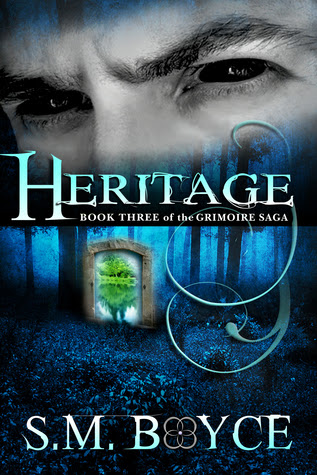 In 2013, the saga continues with Heritage. Kara is forced to face a past she never knew existed, and Braeden must prove his loyalty to the brother who still wants him dead.