Five Overlooked and Brilliant Books You Must Read

I have a feeling like a lot of readers are chasing after current, the newest, upcoming releases and in whole process a lot of amazing (a little bit older) books are forgotten and pushed aside. That is why today I am sharing some of my favorites with you. I really hope that you will decide to give them a chance. 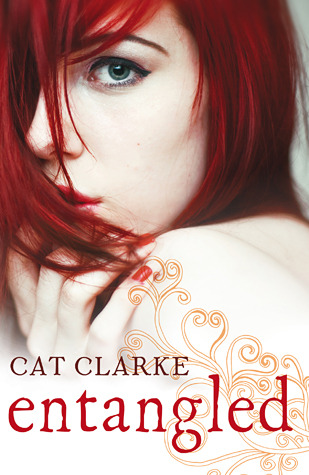 Confusing, emotional and so good.
If you like stories that will keep you on the edge until the very end, you should read Entangled.


"The same questions whirl round and round in my head: What does he want from me? How could I have let this happen? AM I GOING TO DIE? 17-year-old Grace wakes up in a white room, with table, pens and paper - and no clue how she got there. As Grace pours her tangled life onto the page, she is forced to remember everything she's tried to forget. There's falling hopelessly in love with the gorgeous Nat, and the unravelling of her relationship with her best friend Sal. But there's something missing. As hard as she's trying to remember, is there something she just can't see? Grace must face the most important question of all. Why is she here? A story of dangerous secrets, intense friendships and electrifying attraction. 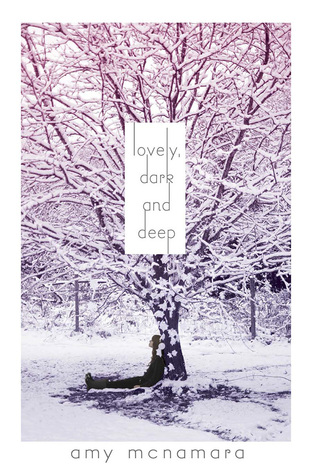 Realistic prose at its best. I am not exaggerating. This novel has that lyrical feel - Amy McNamara is master of writing about emotions and fighting our inner demons.


"Since the night of the crash, Wren Wells has been running away. Though she lived through the accident that killed her boyfriend Patrick, the girl she used to be didn’t survive. Instead of heading off to college as planned, Wren retreats to her father’s studio in the far-north woods of Maine. Somewhere she can be alone.

Then she meets Cal Owen. Dealing with his own troubles, Cal’s hiding out too. When the chemistry between them threatens to pull Wren from her hard-won isolation, Wren has to choose: risk opening her broken heart to the world again, or join the ghosts who haunt her."


Take Me There by Carolee Dean 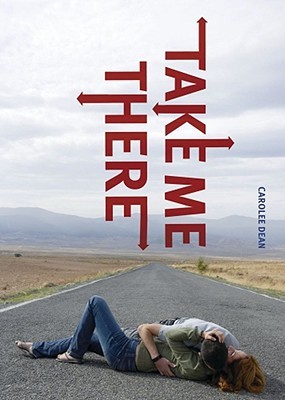 Take Me There is unlike any other young adult novel you have ever read. Carolee Dean pushes the boundaries of the genre and brings us a story about troubled young man and ending that will hunt you for the rest of your life.


"Dylan has a bad-boy past and a criminal record. He knows that rich, beautiful Jess is way too good for him, but she has always been the one person who sees through his tough exterior and straight to his heart, and he has been hopelessly in love with her from the first time they met. He would change his life for a chance with her. But trouble follows Dylan wherever he goes, and a deadly mistake soon forces him to hit the road and leave his dreams behind. He's on the run and in search of answers; answers to questions he wishes he'd never asked." 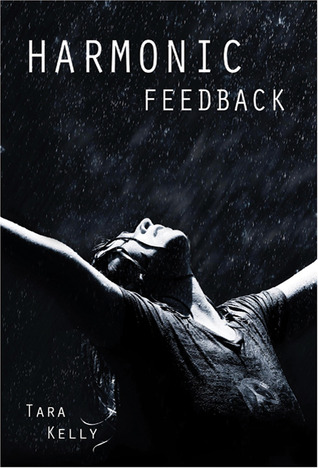 "Normal is an ideal. But it’s not reality. Reality is brutal, it’s beautiful, it’s every shade between black and white, and it’s magical. Yes, magical. Because every now and then, it turns nothing into something."


"Sixteen-year-old, music- and sound design-obsessed Drea doesn't have friends. She has, as she's often reminded, issues. Drea's mom and a rotating band of psychiatrists have settled on "a touch of Asperger's."

Having just moved to the latest in a string of new towns, Drea meets two other outsiders. And Naomi and Justin seem to actually like Drea. The three of them form a band after an impromptu, Portishead-comparison-worthy jam after school. Justin swiftly challenges not only Drea's preference for Poe over Black Lab but also her perceived inability to connect with another person. Justin, against all odds, may even like like Drea.

It's obvious that Drea can't hide behind her sound equipment anymore. But just when she's found not one but two true friends, can she stand to lose one of them?" 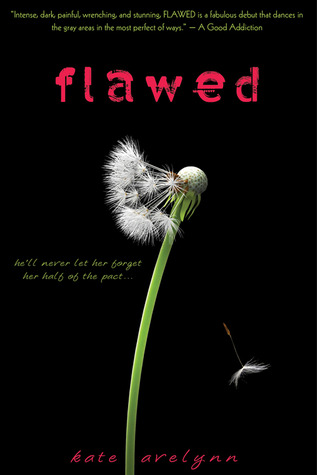 This book broke my heart into million tiny pieces.


"Sarah O’Brien is alive because of the pact she and her brother made twelve years ago — James will protect her from their violent father if she promises to never leave him. For years, she’s watched James destroy his life to save hers. If all he asks for in return is her affection, she’ll give it freely.

Until, with a tiny kiss and a broken mind, he asks for more than she can give.

Sam Donavon has been James’ best friend — and the boy Sarah’s had a crush on — for as long as she can remember. As their forbidden relationship deepens, Sarah knows she’s in trouble. Quiet, serious Sam has decided he’s going to save her. Neither of them realizes James is far more unstable than her father ever was, or that he’s not about to let Sarah forget her half of the pact."