I believe you already know everything, so we'll skip this part and this is the meme created by Breaking the Spine and here are our picks.

I will not lose another person I love. I will not let history repeat itself.

Vincent waited lifetimes to find me, but in an instant our future together was shattered. He was betrayed by someone we both called a friend, and I lost him. Now our enemy is determined to rule over France’s immortals, and willing to wage a war to get what they want.

It shouldn’t be possible, none of it should be, but this is my reality. I know Vincent is somewhere out there, I know he’s not completely gone, and I will do anything to save him.

After what we’ve already fought to achieve, a life without Vincent is unimaginable. He once swore to avoid dying—to go against his nature and forsake sacrificing himself for others—so that we could be together. How can I not risk everything to bring my love back to me? 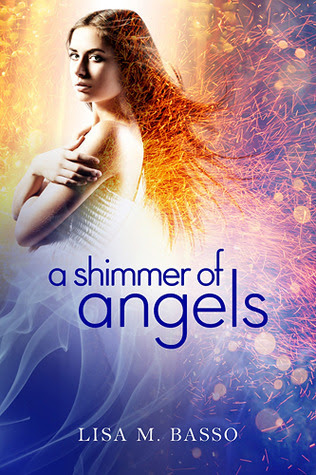 Sixteen-year-old Rayna sees angels, and has the medication and weekly therapy sessions to prove it. Now, in remission, Rayna starts fresh at a new school, lands a new job, and desperately tries for normalcy. She ignores signs that she may be slipping into the world she has tried so hard to climb out of. But these days, it’s more than just hallucinations that keep Rayna up at night. Students are dying, and she may be the only one who can stop it. Can she keep her job, her sanity, and her friends from dying at the hands of angels she can't admit to seeing? 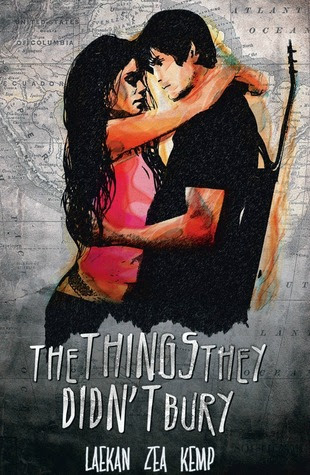 The war took everything. Except the truth. When Liliana and her family move back to Argentina after seeking refuge in the States during La Guerra Sucia, a lifetime's worth of wondering comes to a head, reigniting the search for what really happened to her mother, one of the thousands of los desaparecidos—the disappeared.

With the help of a young Flamenco player who saw the atrocities committed by the military firsthand, Liliana not only makes the devastating discovery of what really happened to her mother but by forcing open the country's old wounds as well as her own she also learns a disturbing truth about her origins that will reconstruct the lives of the people she loves most.

Seamlessly alternating between the voices of mother and daughter—one trying to survive the rising chaos of The Dirty War and the other sifting through its aftermath, The Things They Didn’t Bury is a novel about forbidden love and family secrets.

Gripping, heartbreaking and lyrical this is not a story about war or about the secrets still buried beneath its wreckage but it is a story about the things they didn't bury, intangible and infinite—love, truth, and family.