Morning friends. It's Wednesday and that means another Waiting on Wednesday. As you all know it's a meme created by Breaking the Spine where every Wednesday we pick the books we cannot wait to read. Here is what we have for you this week. 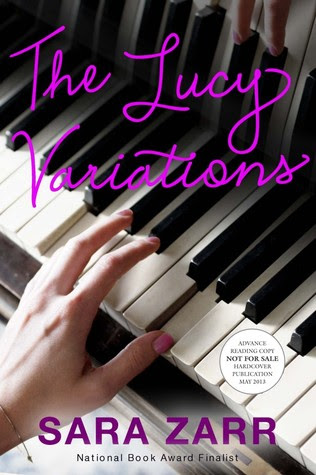 Lucy Beck-Moreau once had a promising future as a concert pianist. The right people knew her name, her performances were booked months in advance, and her future seemed certain.

That was all before she turned fourteen.

Now, at sixteen, it's over. A death, and a betrayal, led her to walk away. That leaves her talented ten-year-old brother, Gus, to shoulder the full weight of the Beck-Moreau family expectations. Then Gus gets a new piano teacher who is young, kind, and interested in helping Lucy rekindle her love of piano -- on her own terms. But when you're used to performing for sold-out audiences and world-famous critics, can you ever learn to play just for yourself?

National Book Award finalist Sara Zarr takes readers inside the exclusive world of privileged San Francisco families, top junior music competitions, and intense mentorships. The Lucy Variations is a story of one girl's struggle to reclaim her love of music and herself. It's about finding joy again, even when things don't go according to plan. Because life isn't a performance, and everyone deserves the chance to make a few mistakes along the way. 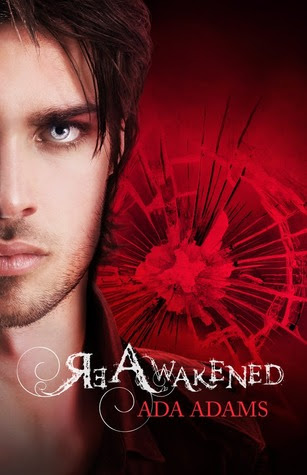 Becoming a vampire guardian was Dawn Fairchild’s ticket out of the Scarlet House. Fresh off a successful mission, life in Angel Creek should have been great. But when her sort-of-maybe-boyfriend, Sebastian, disappears on a quest to help a beautiful vampire from his past, Dawn finds herself amidst a web of danger, lies, and deceit.

Joining forces with Razor, an enigmatic rebel lacking both a verbal and a physical filter, and her band of Misfits—Brooke, Sophie, Hunter, and Seth—Dawn is thrust into a race against the clock to solve the mystery surrounding brutal Born kidnappings and come to terms with the sudden discovery of her own unique powers. With time ticking away and Born vampires’ lives in jeopardy, it quickly becomes evident that someone—orsomething—desperately wants Dawn and is willing to shed any amount of blood to get her.

Dawn has only one chance to face her demons and overcome all obstacles standing in her way as she embarks on the biggest mission of her life—one that threatens a deadly outcome for all involved. 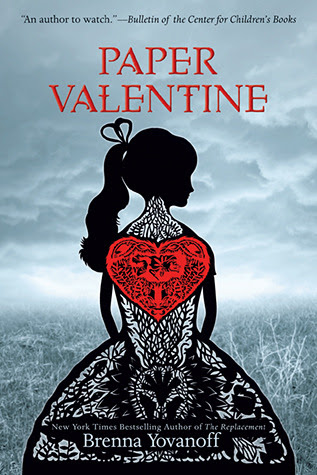 The city of Ludlow is gripped by the hottest July on record. The asphalt is melting, the birds are dying, petty crime is on the rise, and someone in Hannah Wagnor’s peaceful suburban community is killing girls.

For Hannah, the summer is a complicated one. Her best friend Lillian died six months ago, and Hannah just wants her life to go back to normal. But how can things be normal when Lillian’s ghost is haunting her bedroom, pushing her to investigate the mysterious string of murders? Hannah’s just trying to understand why her friend self-destructed, and where she fits now that Lillian isn’t there to save her a place among the social elite. And she must stop thinking about Finny Boone, the big, enigmatic delinquent whose main hobbies seem to include petty larceny and surprising acts of kindness.

With the entire city in a panic, Hannah soon finds herself drawn into a world of ghost girls and horrifying secrets. She realizes that only by confronting the Valentine Killer will she be able move on with her life—and it’s up to her to put together the pieces before he strikes again.

As always we'd love to see your picks so feel free to link them up in comments.