Hello lovelies. It's time for anther Something Wicked stop here. I've got an amazing author and a really great guest post for you. Not the mention the giveaway. I'm sure you'll enjoy it.
Don't forget to check the previous post at our blog:
- Enter to win a book of your choice
- Two signed Touching the Surface bookmarks 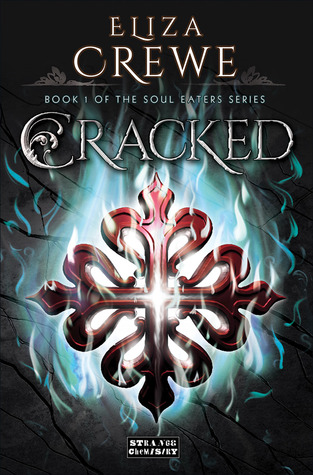 
Meet Meda. She eats people.
Well, technically, she eats their soul. But she totally promises to only go for people who deserve it. She’s special. It’s not her fault she enjoys it. She can’t help being a bad guy. Besides, what else can she do? Her mother was killed and it’s not like there are any other “soul-eaters” around to show her how to be different. That is, until the three men in suits show up.
They can do what she can do. They’re like her. Meda might finally have a chance to figure out what she is. The problem? They kind of want to kill her. Before they get the chance Meda is rescued by crusaders, members of an elite group dedicated to wiping out Meda’s kind. This is her chance! Play along with the “good guys” and she’ll finally figure out what, exactly, her ‘kind’ is.
Be careful what you wish for. Playing capture the flag with her mortal enemies, babysitting a teenage boy with a hero complex, and trying to keep one step ahead of a too-clever girl are bad enough. But the Hunger is gaining on her.
The more she learns, the worse it gets. And when Meda uncovers a shocking secret about her mother, her past, and her destiny… she may finally give into it.

“Save the Cat” is the name of a writing rule (and book) by Blake Snyder, a famous screenplay author, that basically says the main character must do something in the beginning of the story to make the readers like her, like saving a cat. The example he gives is Aladdin in the Disney movie. Aladdin’s a thief--not usually hero material--but then he gives his stolen bread to a couple of orphans and everyone realizes he’s a thief with a heart of gold and we’re all invested in his happy journey to marry the princess and live happily ever after. Aladdin saves the cat.  Unfortunately I read Save the Cat after I’d already written Cracked and my main character, Meda, is more likely to eat the cat than save it. She’s wicked, truly, utterly wicked.  She murders someone in the first chapter and plots her second homicide by chapter three. It’d be completely out of character for her to save a cat (though she does kick one in Chapter 6).

So, since I’d kicked the cat,  I needed to find some other way to make the reader turn the page.  In Cracked I tried to do that through my secondary characters, Meda’s enemies. They are as good as Meda is bad (well, mostly. At least they try), and in their story is the the daring hero, the tortured heroine, the young sidekick, adventure, redemption, romance--It’s just told through Meda’s lens.

Or, if she’s stealing particularly devilish, step on his fingers.

Of course, that’s going to mean a lot of people aren’t going to like her.  Good! I’m glad the world has people in it with well-developed moral compasses.  For the rest of us? Here’s a couple other fun books featuring cat-kickers:

Chime by Franny Billingsley
A recent addition to my all-time-favorite books. Briony Larkin, while not a literal cat-kicker, is a delightfully horrid girl.  She’s funny, and brilliantly clever, and no one runs a joke like Billingsley. If you love the wicked, this is a must-read.

The Demon’s Lexicon by Sarah Rees Brennan
Nick, the main character, is a total asshat--in the best possible way. Saved from complete asshattery by his love for his brother, he nonetheless is a brilliant anti-hero I love to hate and hate to love.

What about you? Any books with truly wicked characters you can recommend? 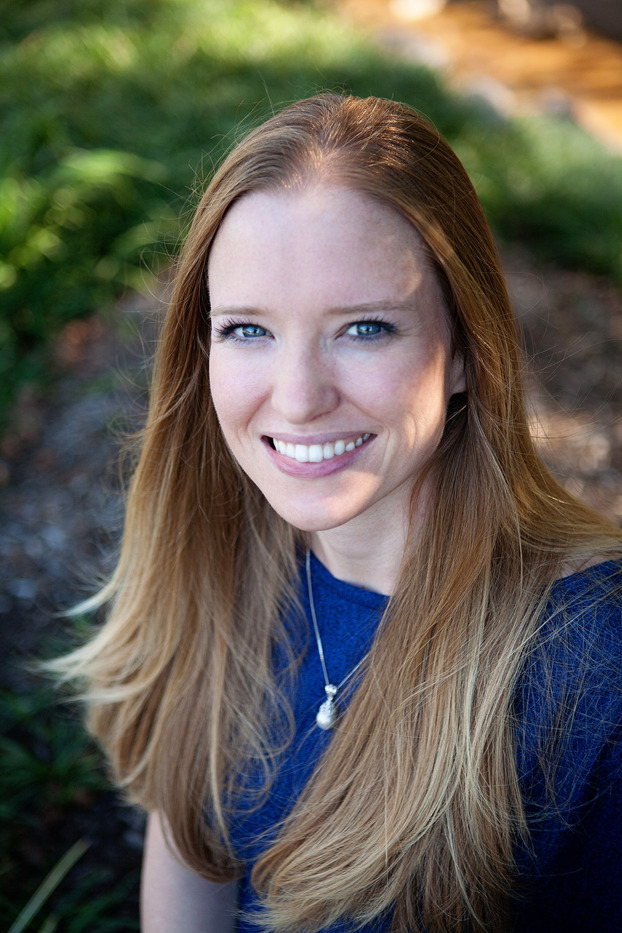 Eliza Crewe always thought she’d be a lawyer, and even went so far as to complete law school. But as they say, you are what you eat, and considering the number of books Eliza has devoured since childhood, it was inevitable she’d end up in the literary world. She abandoned the lawyer-plan to instead become a librarian and now a writer.

While she’s been filling notebooks with random scenes for years, Eliza didn’t seriously commit to writing an entire novel until the spring of 2011, when she and her husband bought a house. With that house came a half-hour commute, during which Eliza decided she needed something to think about other than her road-rage. Is it any surprise she wrote a book about a blood-thirsty, people-eating monster?

Eliza has lived in Illinois, Edinburgh, and Las Vegas, and now lives in North Carolina with her husband, her hens, her angry, talking, stuffed dwarf giraffe, and a sweet, mute, pantomiming bear. She likes to partially-complete craft projects, free-range her hens, and take long walks. Cracked is her first novel.


Thanks to this wonderful author and amazing people at Strange Chemistry I have one copy of Cracked for you. Enter the raffle form to win. It's open internationally.

a Rafflecopter giveaway
(Something went wrong with the first form. I truly apologize - here is the new one)